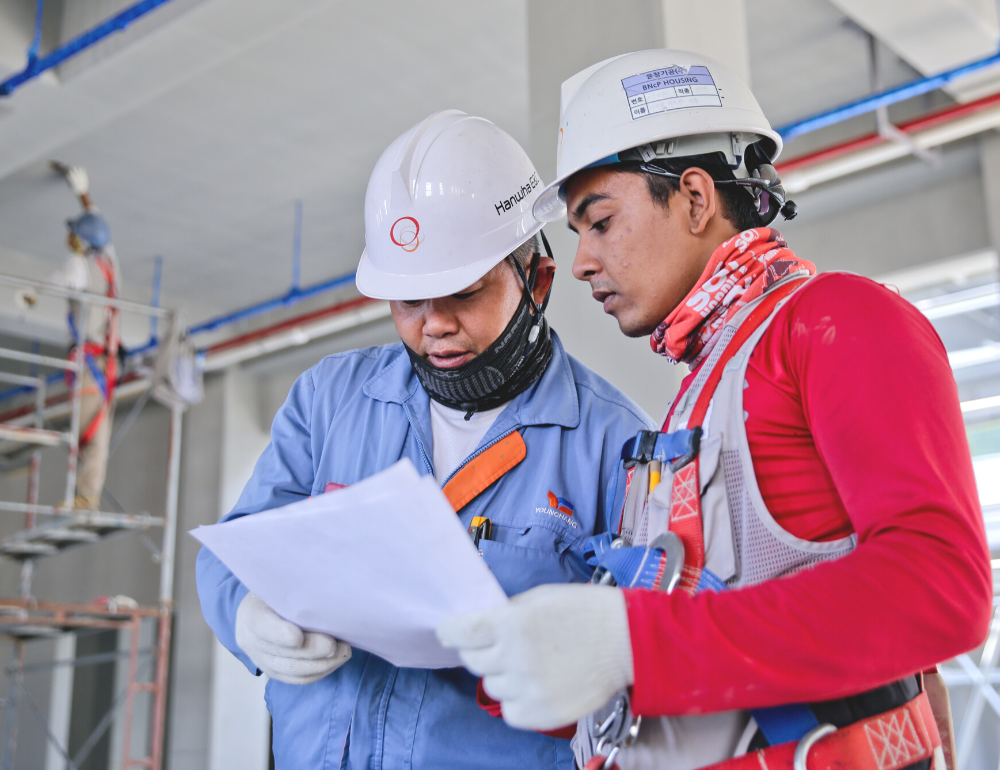 RiseKit is extremely excited for its partnership with Defy Ventures, a nonprofit organization founded in 2010. Defy provides entrepreneurial programs to previously incarcerated people, whom they call Entrepreneurs in Training (EITs), to help them defy the odds and set up for success.

“We believe that people with criminal histories have skills and value, and they deserve a fair chance to contribute,” says Andrew Glazier, Defy’s President and CEO. “People with criminal histories face tremendous barriers to employment and success and often, these individuals never had a legitimate first chance in life due to the circumstances they were born into and the opportunities available to them.”

The United States has 25% of the world’s prisoners, while representing a small fraction of the world’s total population. There is a problem of mass incarceration in the country, and statistics demonstrate that African-Americans are six times and Latinxs are twice as likely to be incarcerated compared to whites.

Clearly, incarceration affects certain communities more than others, and this creates a cyclical process that needs to be broken. Defy Ventures provides the resources to fight against this by providing economic independence to ex-convicts.

Unemployment rate is at least 5x higher for them than the general population–– a year after release, up to 60% of previously incarcerated persons still are unable to find employment.

Defy provides the solution to an unemployment barriers faced by former convicts by teaching them new skills, helping them make new connections, and establishing new beliefs and purposes that successfully lead to economic independence.

Their programs include CEO of Your New Life, Entrepreneur Bootcamp, Business Incubator, and numerous alumni programs. Defy’s programs are currently active in 18 prisons across 6 states, and they have enrolled over 5000 people in their programs. Furthermore, Defy Ventures has engaged over 5,800 members of various communities to volunteer and contribute to their mission.

Defy Program Operations Manager, Ian Villatoro, says, “Unfortunately, when you’re incarcerated, there aren’t a whole lot of labels that are positive. When a person on the inside is called an Entrepreneur in Training, they adopt that identity. It truly shifts something inside of them. It gives them hope, purpose, and the belief that they can create their own opportunities despite the circumstances.” He adds that “the interactions with Defy’s volunteers are hugely motivating and inspiring. Many EITs have no contact with the public outside of prison, and these interactions have a humanizing effect. Defy creates opportunities for both EITs and volunteers to bond in their humanity, and discover how much we all have in common.”

And there is no doubt that their mission and method works. The Defy post-release program in 2019 saw an 84% employment rate. And while the current one-year recidivism rate in the United States is 30%, Defy graduates’ rate is less than 8%. Clearly something is working!

With aligned interests and missions, RiseKit is proud to provide support and partnership to Defy Ventures. To read more about the organization, click this link here! 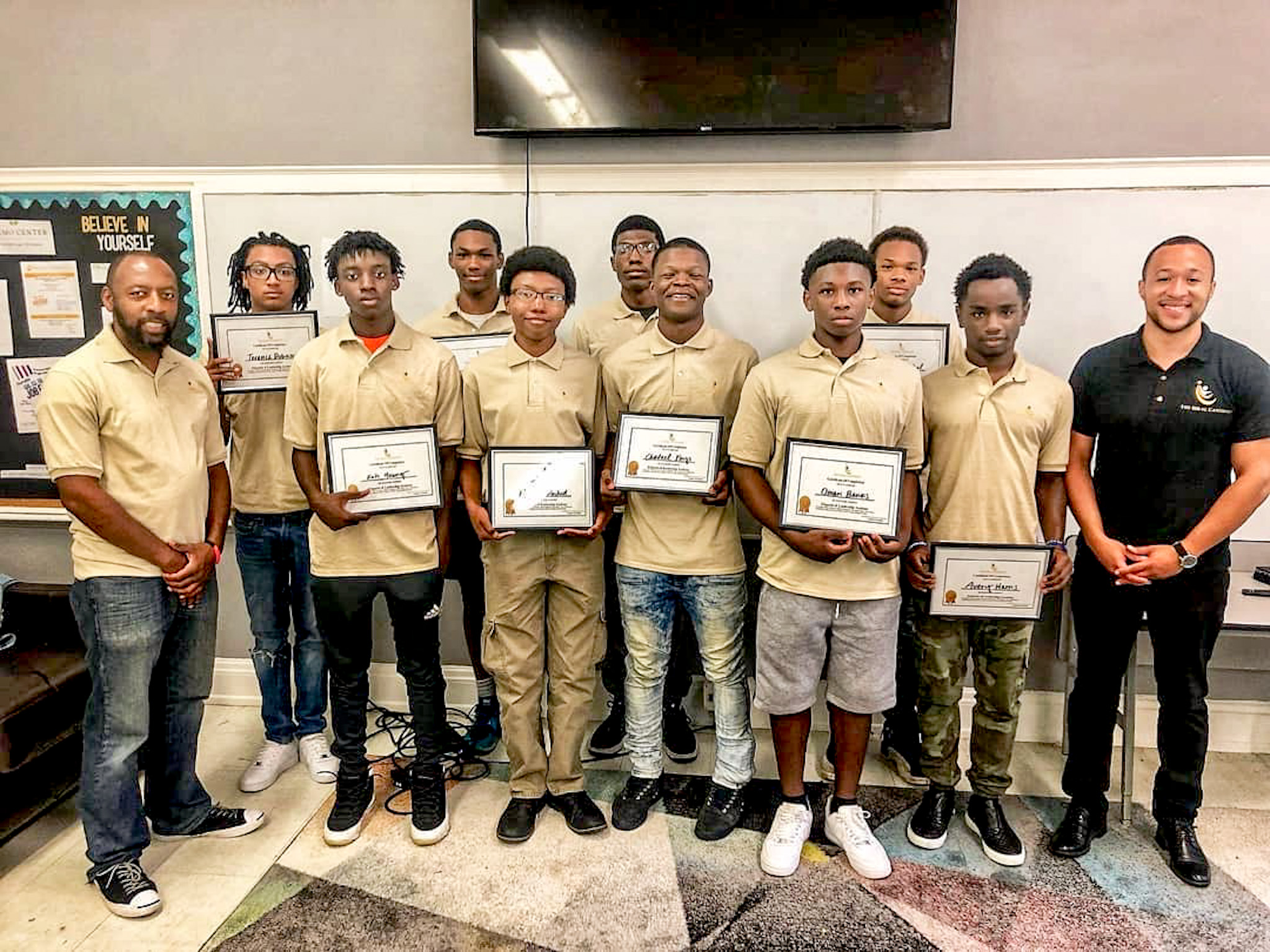 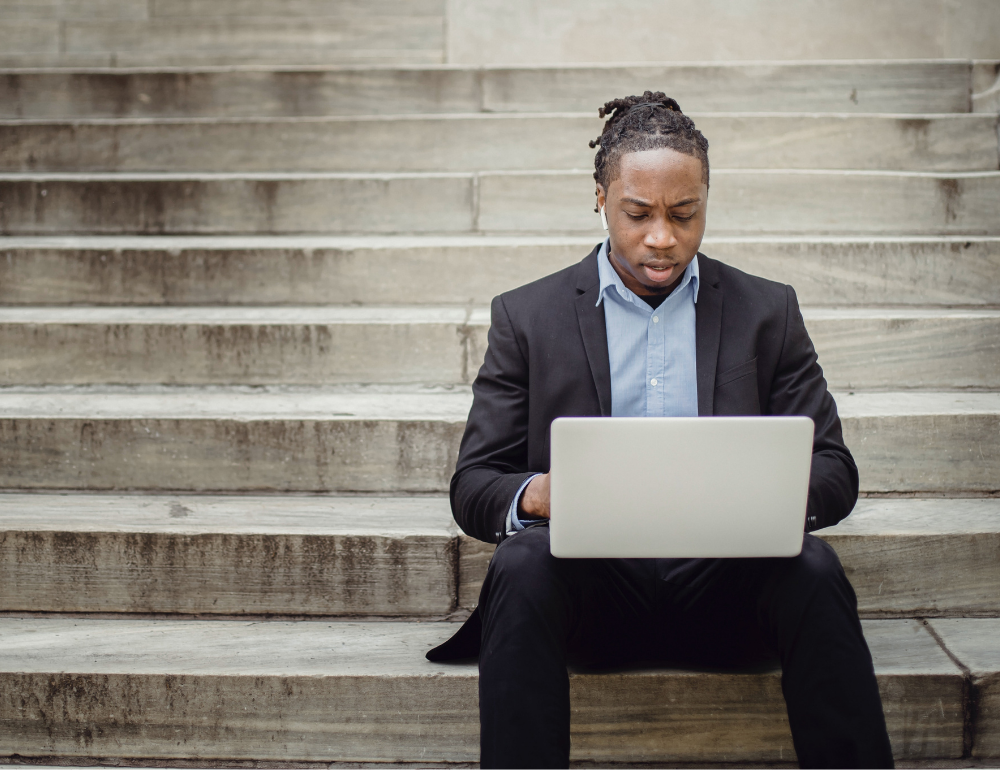 How reentry programs help build more successful communities
There are almost 7M formerly incarcerated people living in the US today. Most, if not all of these persons participated in some formal process to re-enter society. Thinking about the journey each person had to take to re-enter their communities and what programs helped them to do so led us to write this 2-part series
Read More > 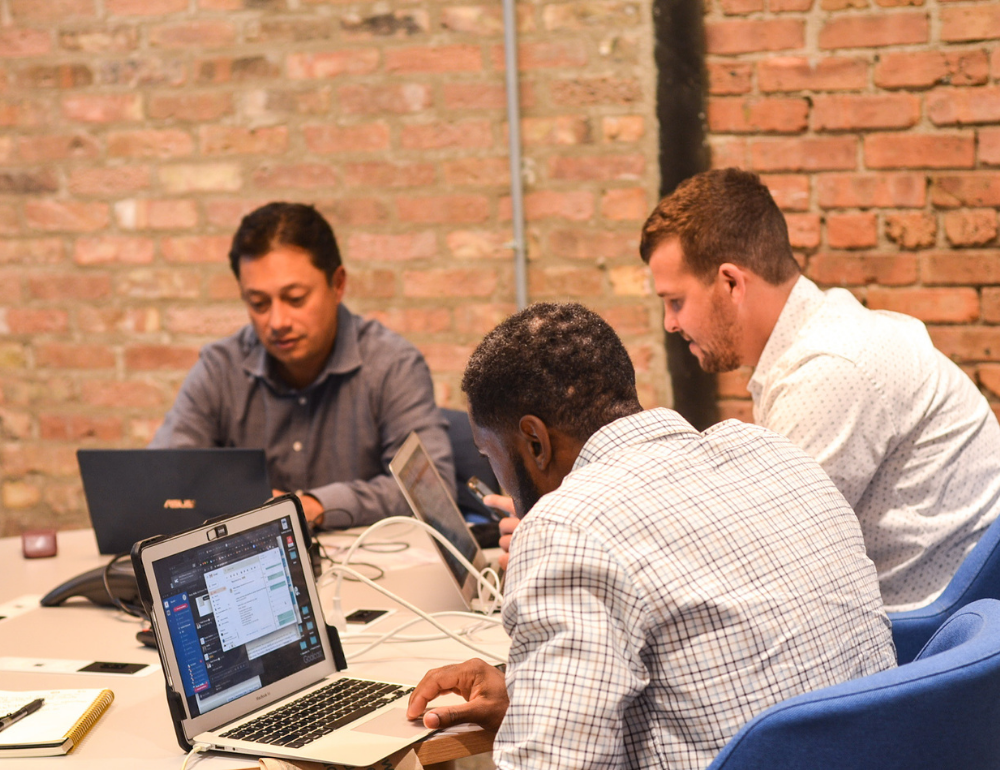 RiseKit announces $1.4M round of funding
RiseKit is excited to work with a group of amazing investors to empower people from underserved communities to create the lives they are destined to live
Read More > 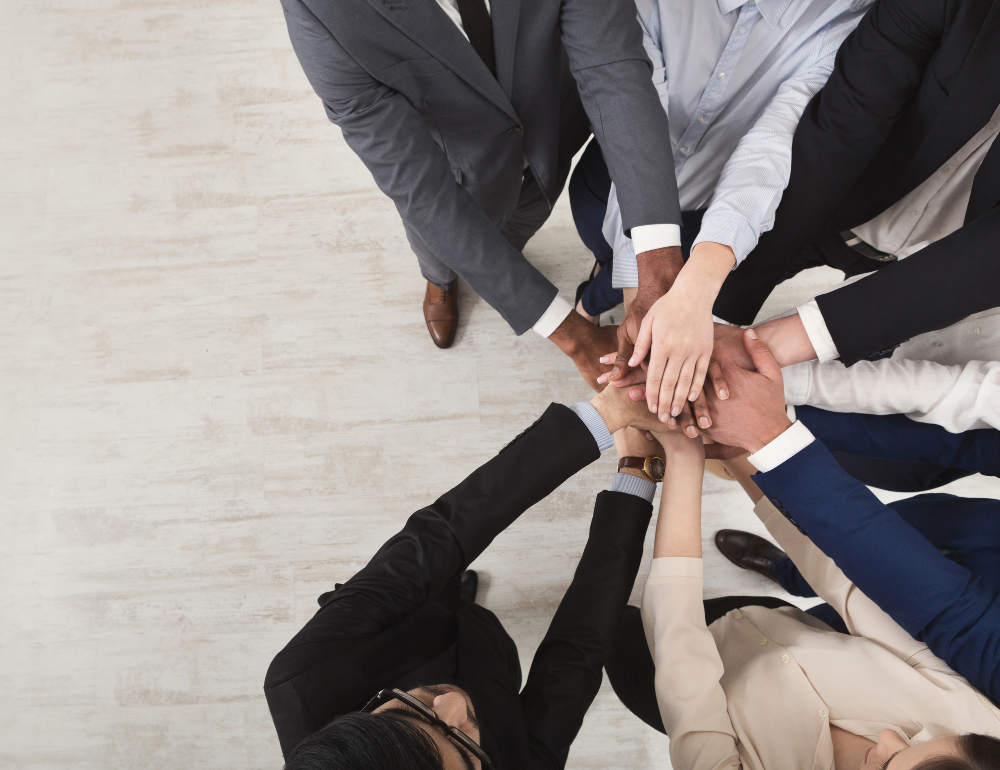 How Stand Together and RiseKit are partnering to break employment barriers for millions of Americans: 3 Key Benefits
Stand Together invests $750,000 in RiseKit to develop and scale its workforce solution platform
Read More >
Site Index
Legal
Terms of Use
Privacy Policy
We Work With
Local Governments
Service Providers
Employers
Foundations & Funders
Who We Are
Team
Our Why
Careers
Login
Service Provider
Employer
Job Seeker
Resources
News
Webinars
Follow us